Lester and Bonita Kemp were very instrumental in the creation of the Canine Care Certification Program (or CCC). They allowed Purdue free rein of their facility for their studies when the program was first being established. Lester and Bonita breed Pomeranians, Shiba’s and Shelties, and in 2014 they reconstructed their kennels to create a facility that would promote good exercise and enrichment for his adult dogs. His dogs are found romping around daily in his large turnout yards and on play equipment. He hopes to build again within the next year to elevate the kennels even further for his dogs and puppies. 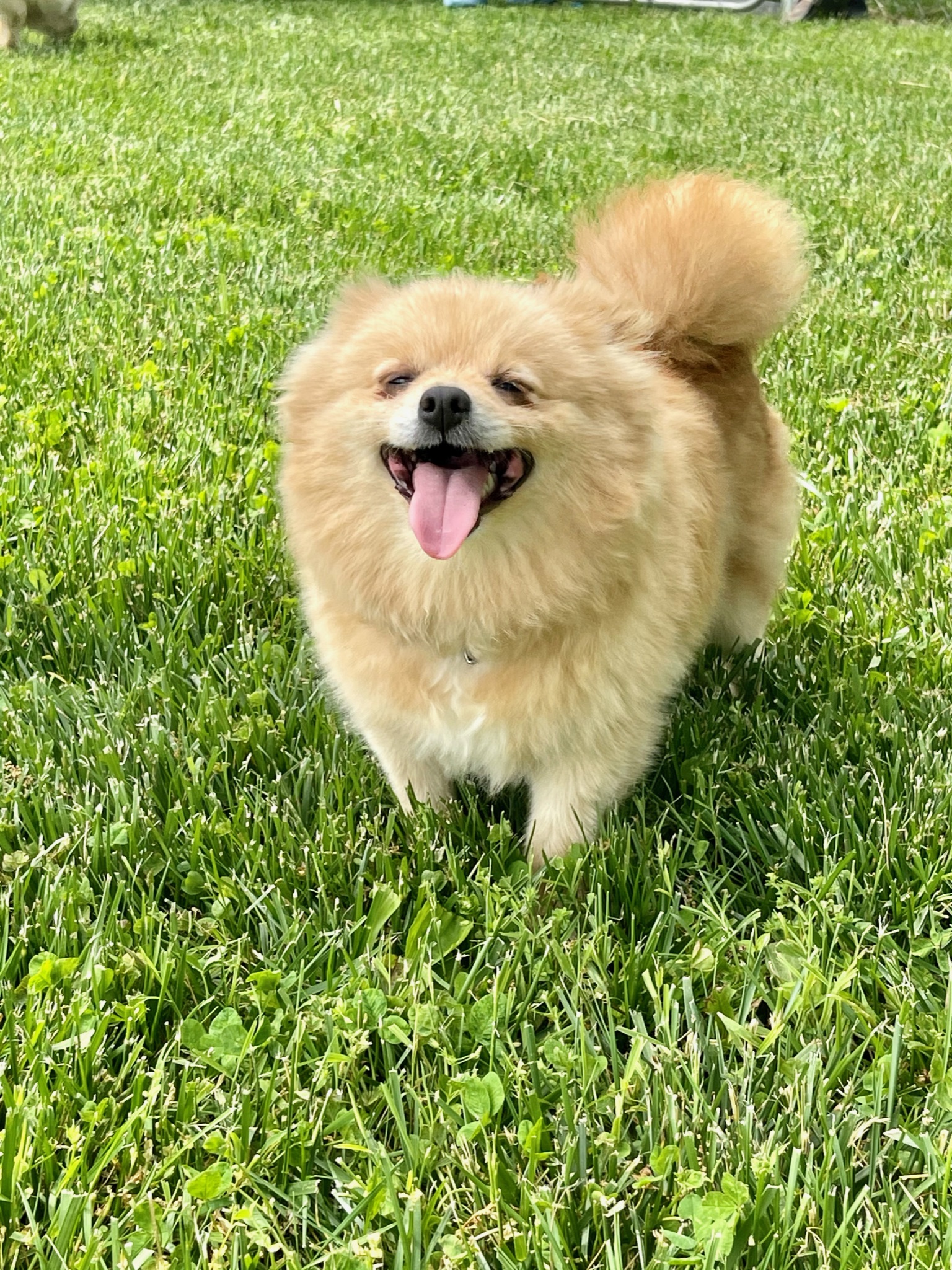 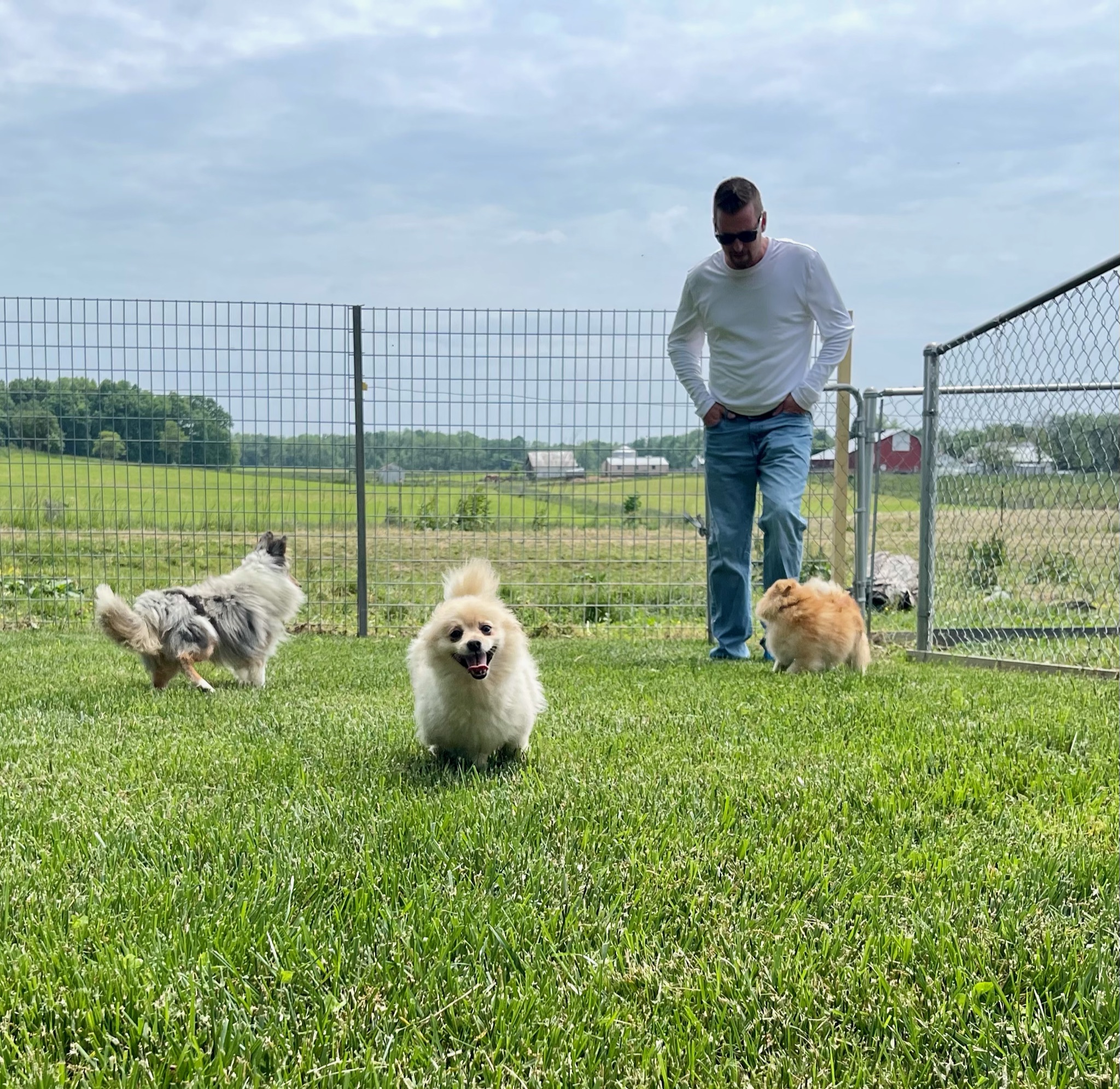 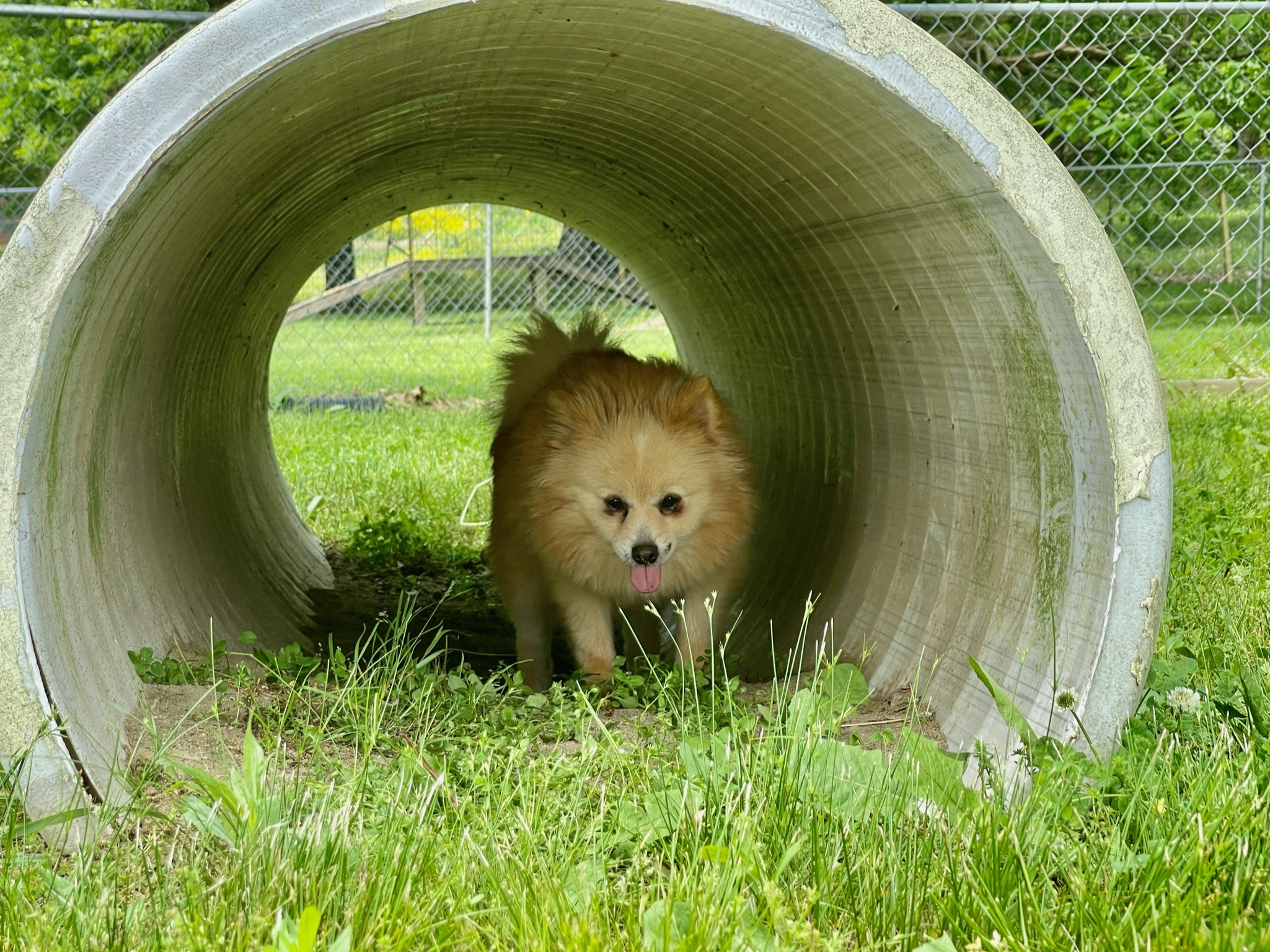 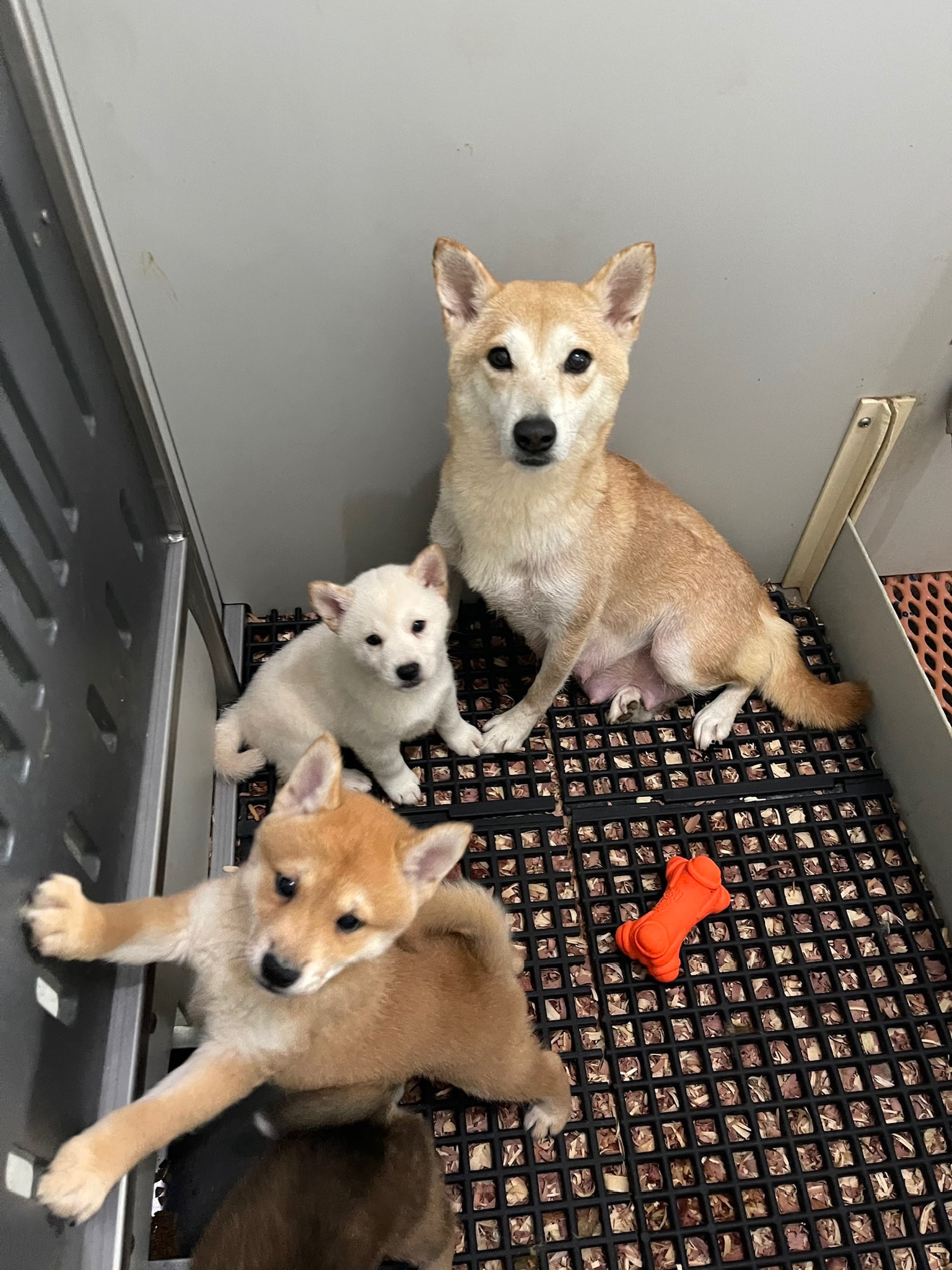 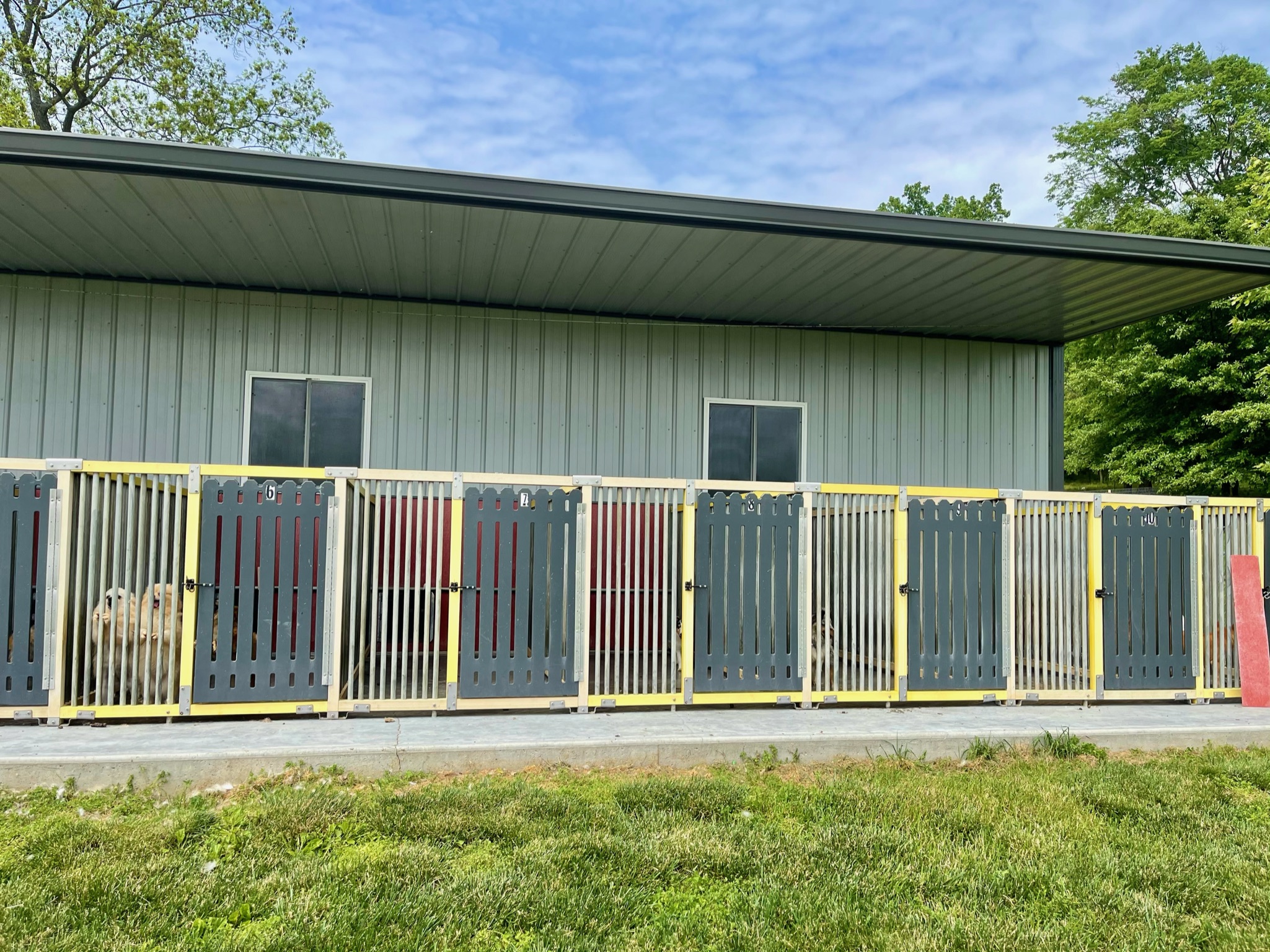 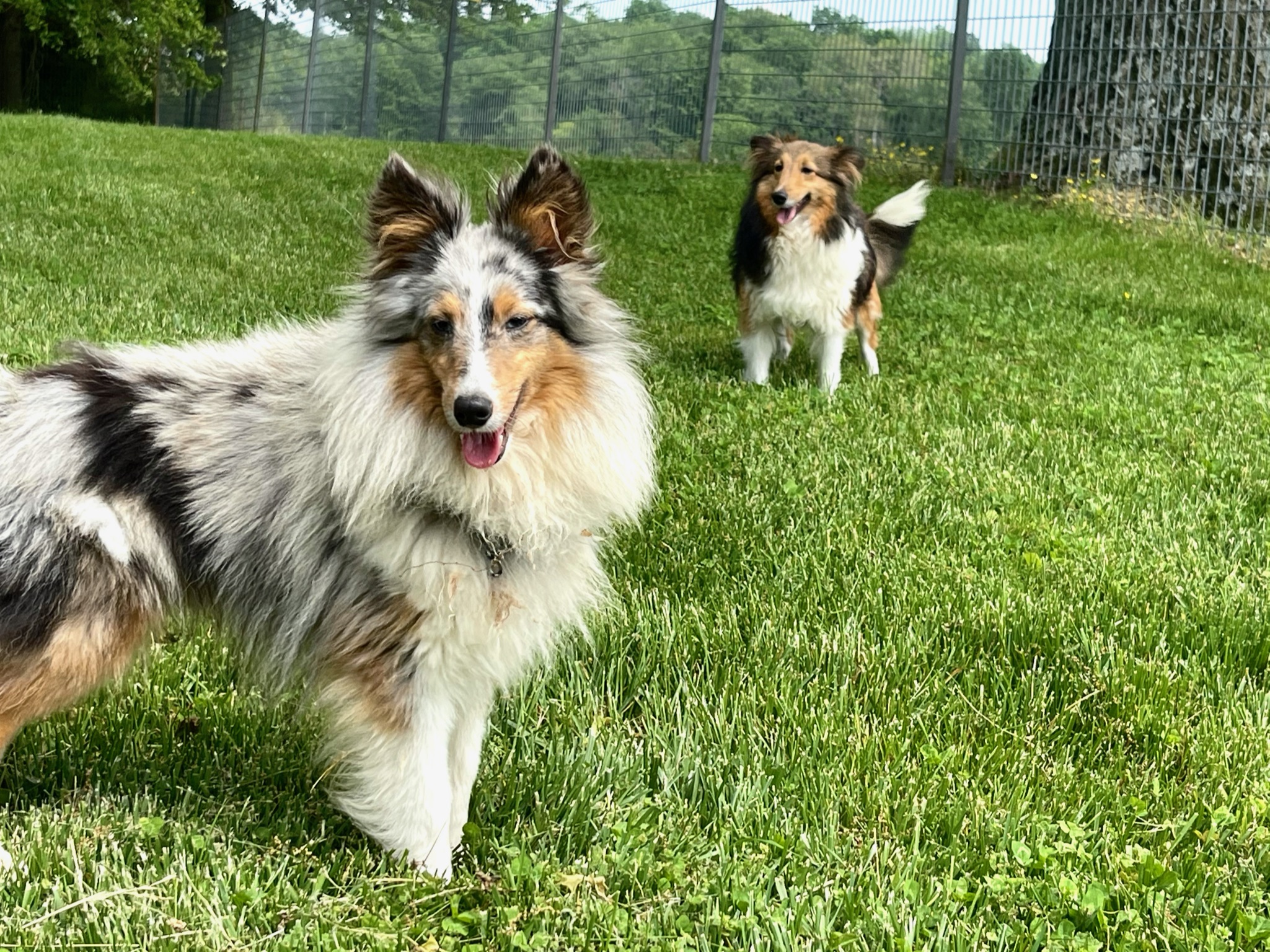 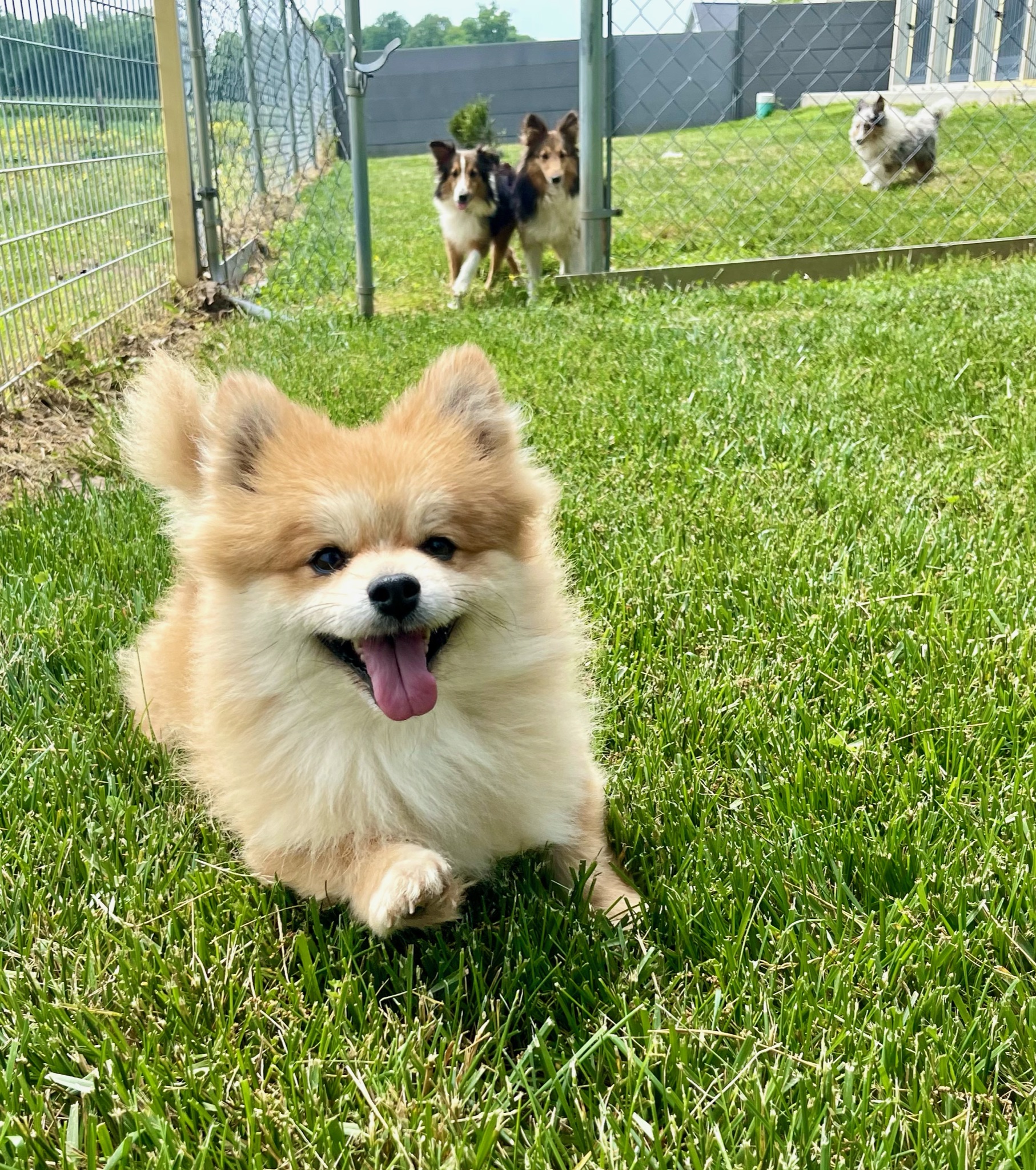 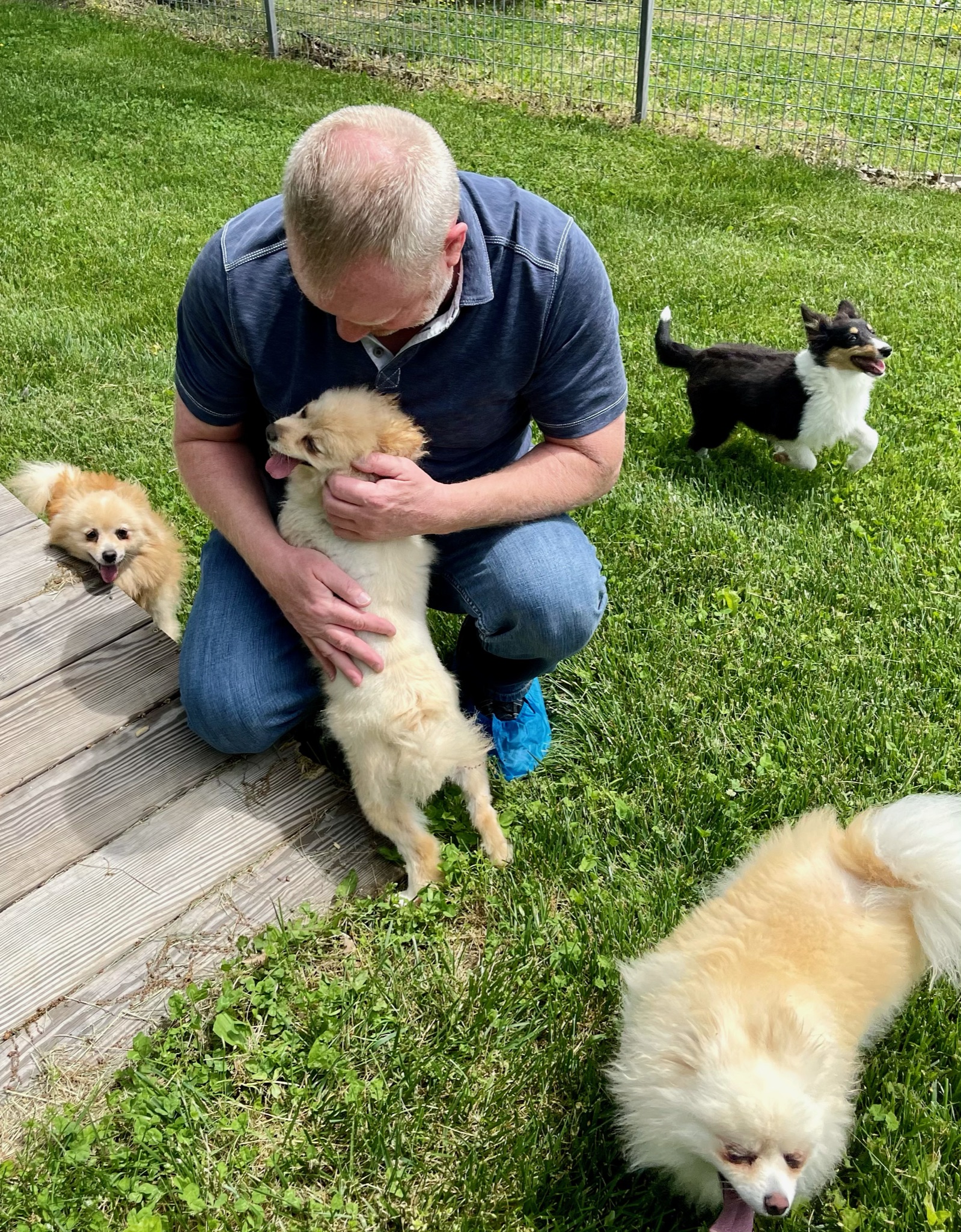 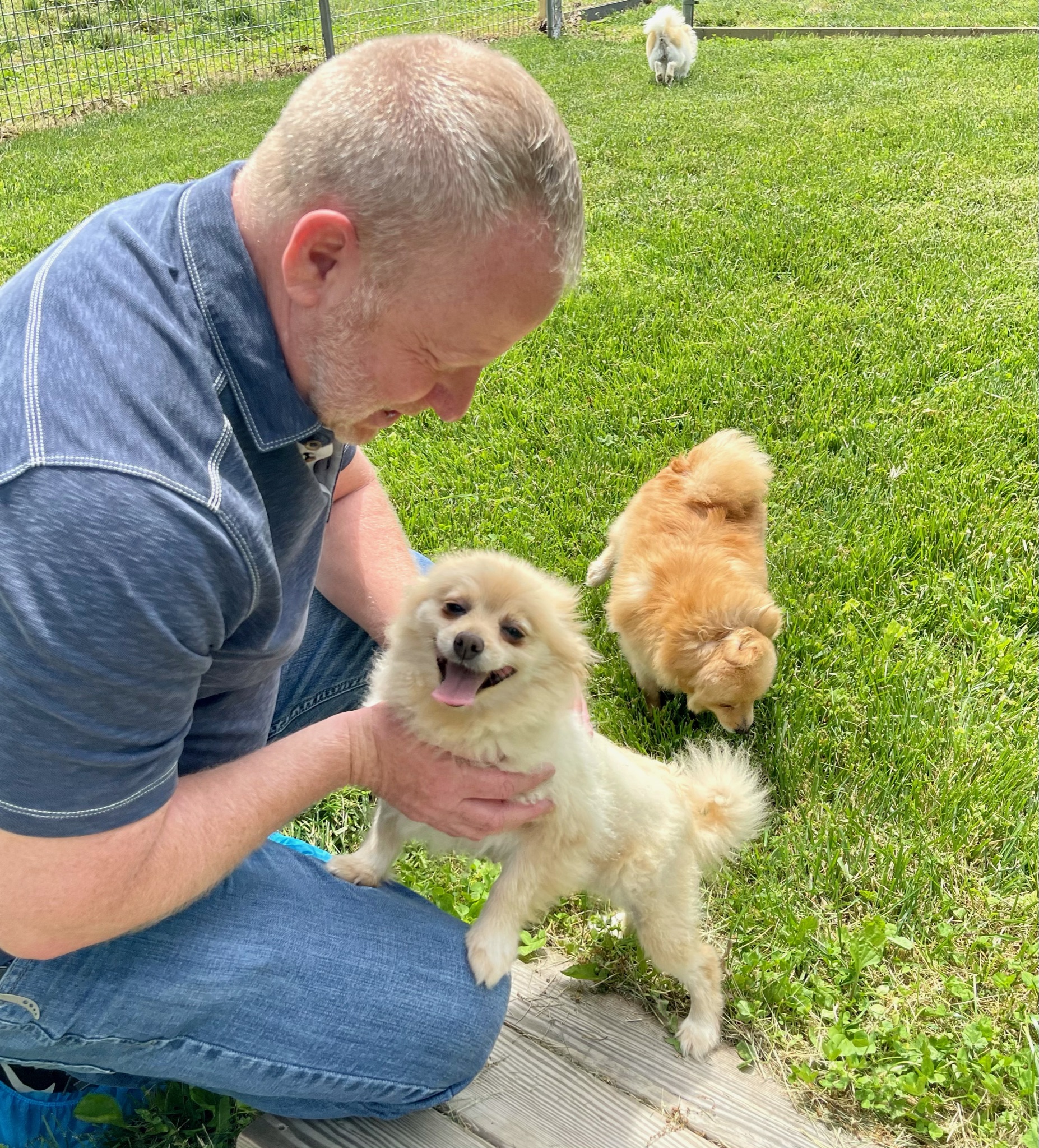 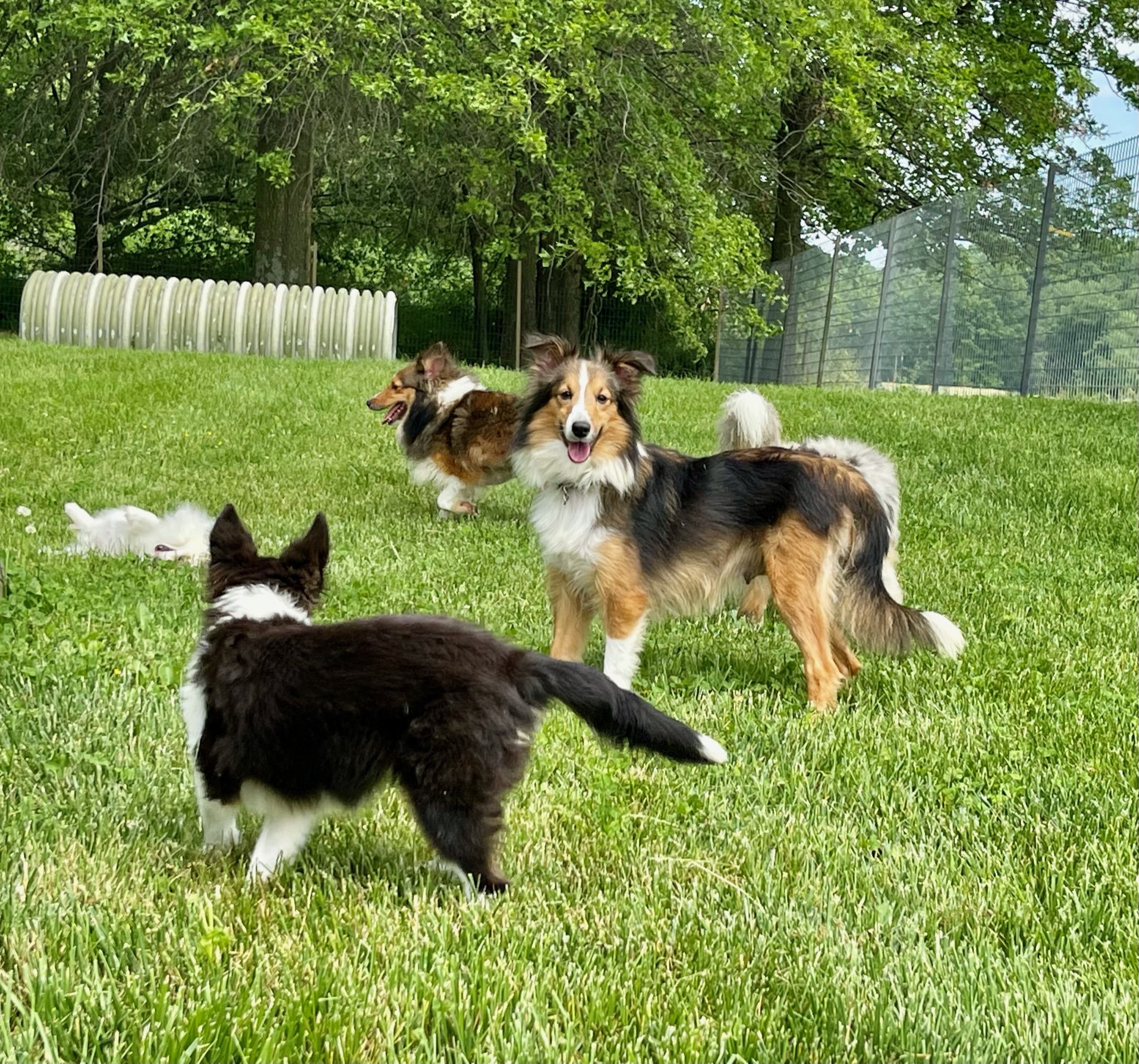 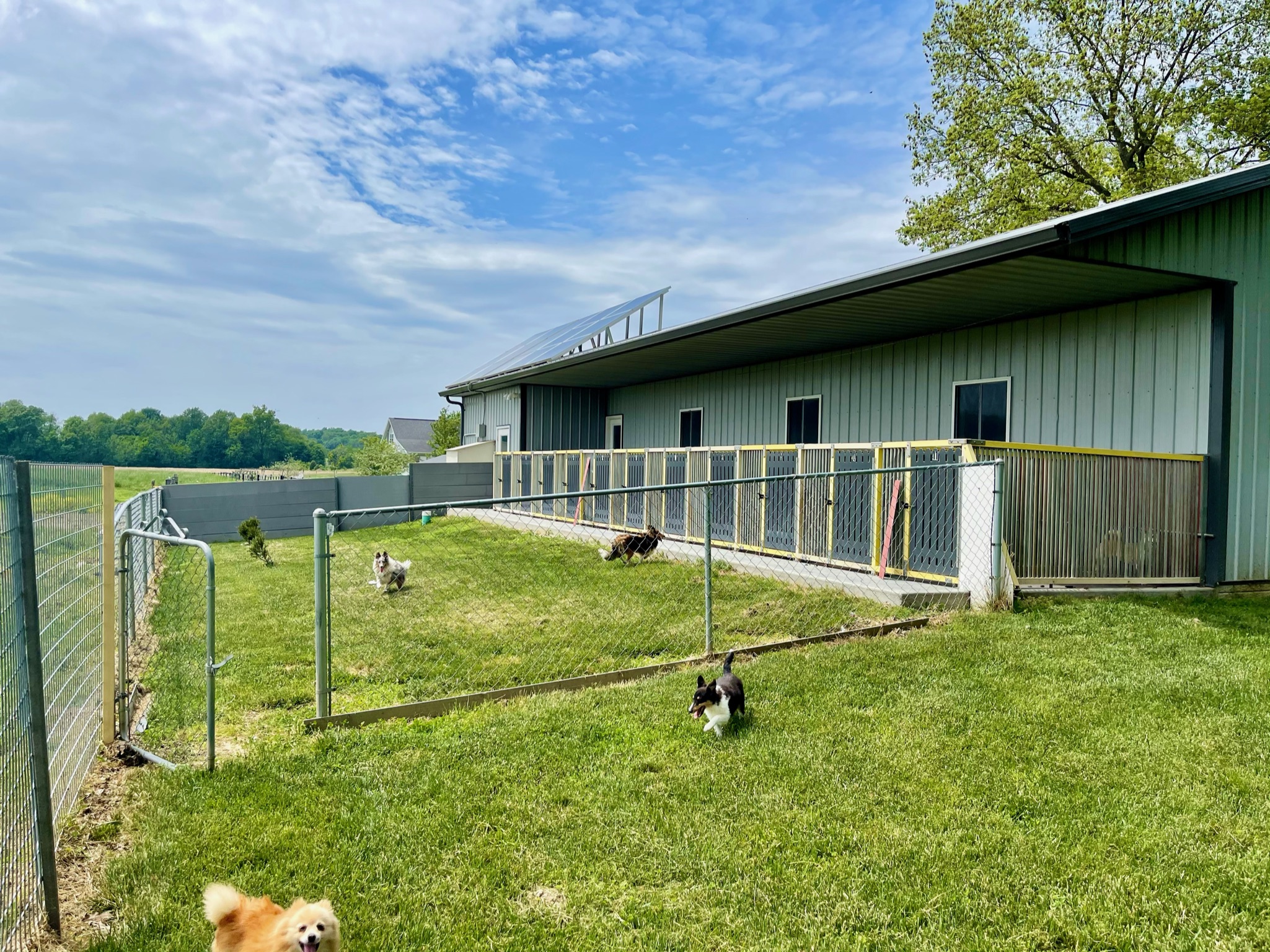 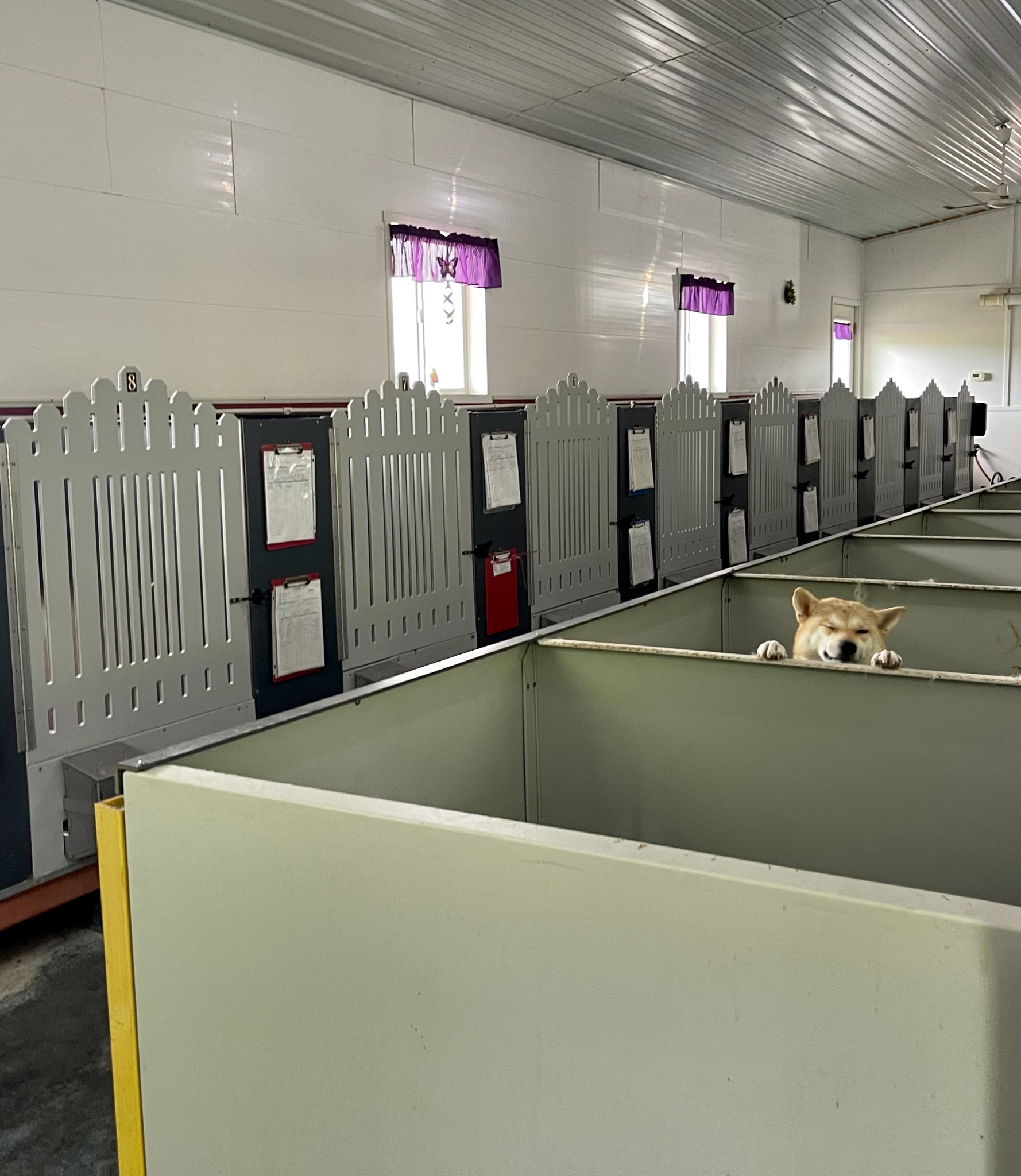 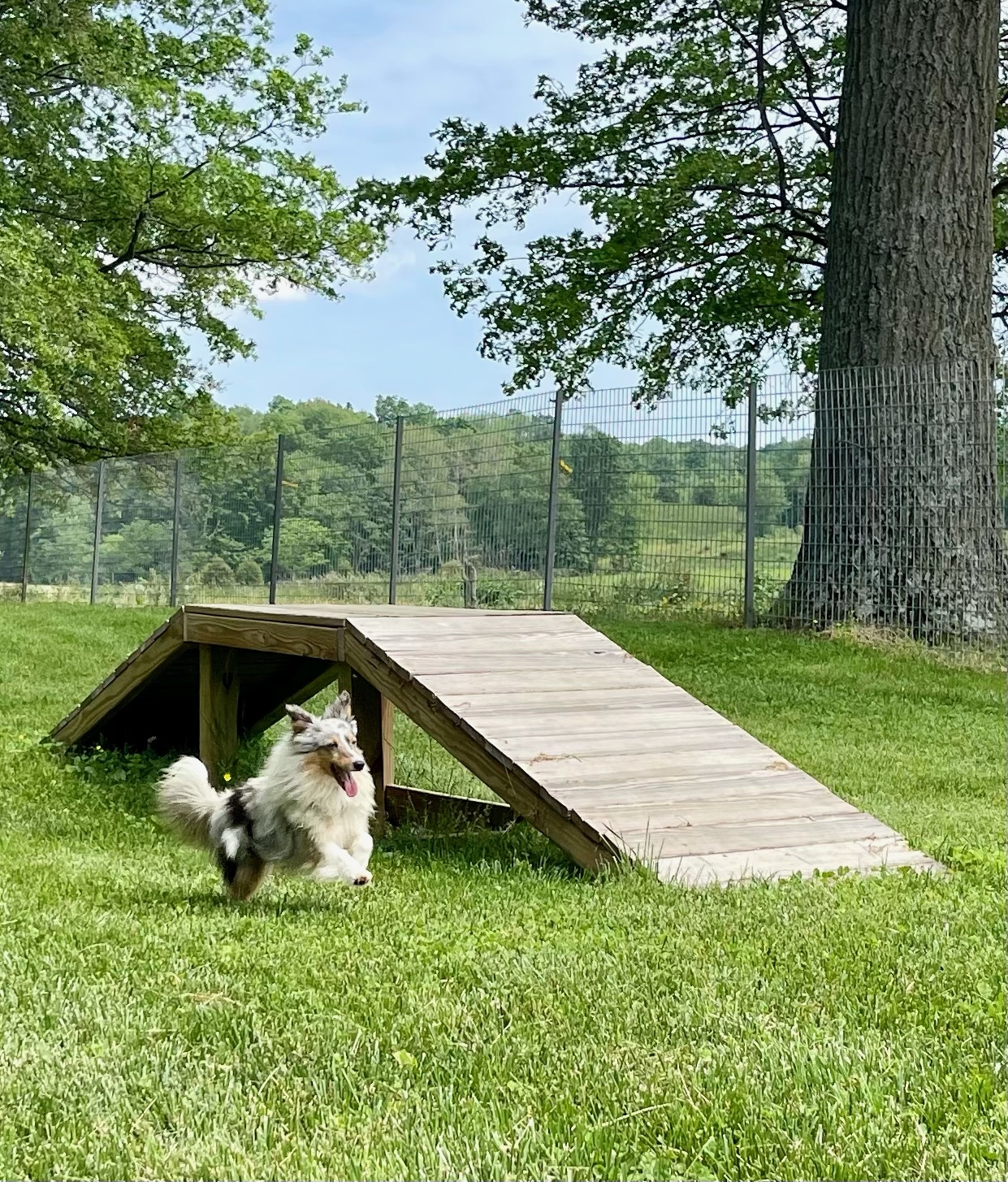